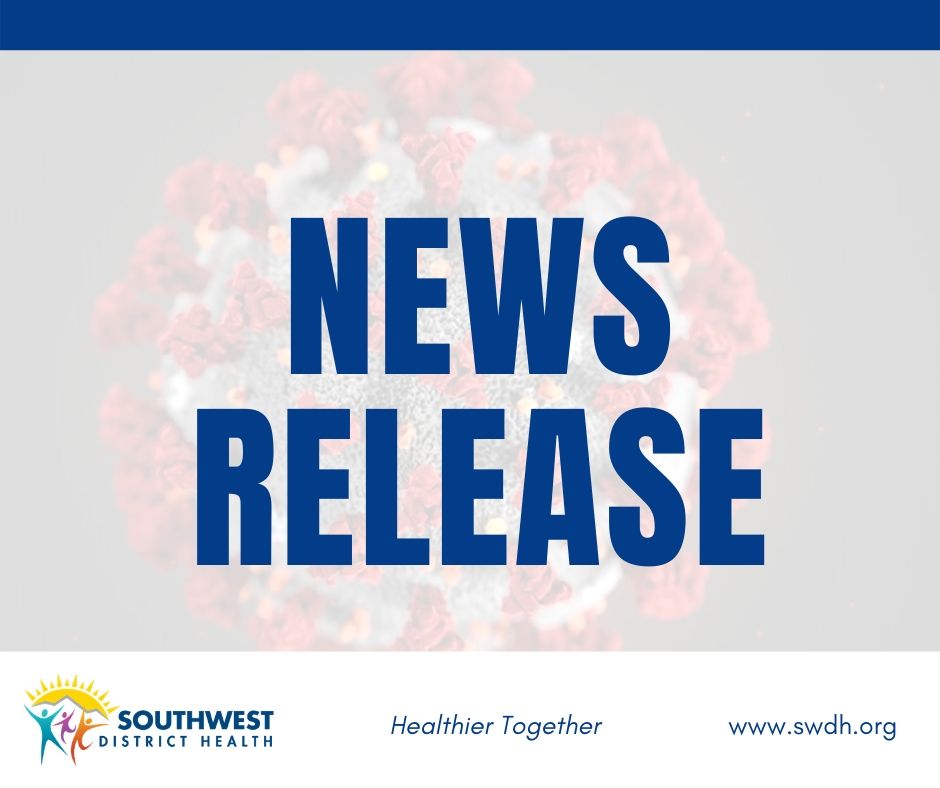 CALDWELL, IDAHO – A bat found in Adams County has tested positive for rabies, making it the first rabid bat discovered in the Southwest District Health (SWDH) jurisdiction this season. The bat was found inside of an Adams County home where it had contact with a cat. The cat has been vaccinated against rabies in the past and boostered following the encounter. Those who were staying at the home are being assessed for potential exposure.

Without timely medical intervention, rabies infection is virtually 100 percent fatal in people and animals. Medical therapy given to people soon after a possible rabies exposure is extremely effective in preventing rabies. People should call their healthcare providers promptly if they believe they may have been bitten or scratched by a bat. In Idaho, rabid bats are typically reported between March and November. Last year, 14 bats tested positive for rabies statewide.

Bites are considered the primary way rabies is transmitted, but waking up in a room with a bat, without having a clear idea of the bat’s behavior during the night can also put people and pets at risk for rabies infection. Whenever possible, a bat found in an area (inside or outside) where people or pets may have been exposed should be captured and submitted for rabies testing. Bats are the only natural hosts for the virus in Idaho and should always be avoided. No area of the state is considered rabies-free.

The most common ways people may encounter a bat is when a pet finds a bat in the yard, brings one into the home or a bat enters a home through a small opening or open windows or doors. People may also wake up to find a bat in the room and cannot be sure they were bitten or not while they slept. Whenever possible, a bat found in an area (inside or outside) where people or pets may have been exposed should be captured and submitted for rabies testing. Specific steps for collecting a bat for testing can be found outlined in a video produced by The Idaho Department of Fish and Game: https://idfg.idaho.gov/blog/2017/06/i-found-bat-my-home-what-do-i-do

To protect yourself and your pets, SWDH offers the following tips:

For more information on bats and rabies, visit www.cdc.gov/rabies. To track the number of rabid bats in Idaho, visit: http://www.healthandwelfare.idaho.gov/Health/DiseasesConditions/RabiesInformation/tabid/176/Default.aspx