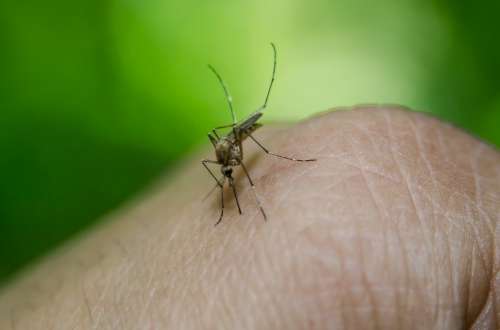 Mosquitoes trapped in Owyhee County have tested positive for West Nile virus. The mosquitoes carrying the virus were trapped south of Homedale. This area is not located inside a mosquito abatement district.

Canyon, Gem, Elmore, and Twin Falls counties have also reported positive WNV results in some of their mosquito traps.

Residents are encouraged to take extra precautions to avoid being bitten. Precautions include draining any standing water on your property and wearing repellent when outdoors.

West Nile virus is a potentially serious illness that is usually spread to animals and humans through the bite of an infected mosquito. Although most infections do not cause symptoms, one out of five who become infected with West Nile virus show symptoms such as fever, headaches, body aches, nausea, vomiting, and sometimes swollen lymph nodes, or a skin rash. These symptoms can last for only a few days, or may last for several weeks. Symptoms typically occur from 2 to 14 days after the bite from an infected mosquito. There is no specific treatment, but in more severe cases, people usually need hospitalization.