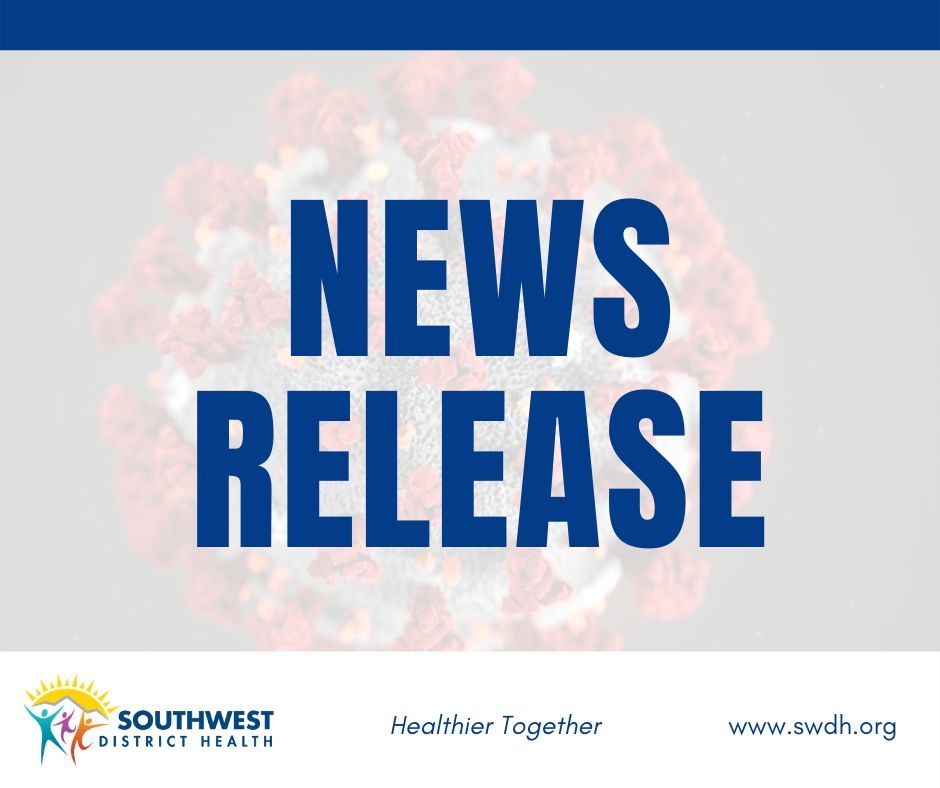 CALDWELL, IDAHO – Nearly 25 known individuals have reported experiencing gastro-intestinal illness symptoms to Southwest District Health (SWDH) since Friday, March 19. SWDH is currently investigating each reported illness to help determine the exact source and has confirmed 1 positive case of Norovirus. So far, there is a strong link to the Subway at 319 N 10th Ave in Caldwell, individuals that are reporting symptoms visited the establishment or received food from this location March 16-19.

The Subway involved is working cooperatively with SWDH following suspected presence of Norovirus and instituted mitigation measures to halt the spread of the virus. Following the inspection by SWDH, it was determined that the facility was following all guidance and recommendations.

Norovirus outbreaks are caused by a group of related viruses that account for more than 90 percent of gastrointestinal illness outbreaks in the United States each year. Noroviruses can be found in stool and vomit and are highly contagious. They are known for sweeping through close quarters and infecting a large number of people. Symptoms of Norovirus illness usually begin about 24 to 48 hours after close exposure to Norovirus and can appear as early as 12 hours after exposure and include:

People may feel very sick and vomit multiple times and/or have many loose stools a day. Most people get better within 1 or 2 days, and they have no long-term health effects related to their illness. However, shedding of the virus may continue for 1-2 weeks. At times, affected individuals, usually the very young and elderly may become dehydrated as they are unable to drink enough liquids to replace the liquids lost because of vomiting and diarrhea.

The spread of Norovirus can be prevented by practicing proper hand hygiene. Important strategies include washing hands with soap and water, especially after using the toilet and changing diapers, and always before eating and preparing or handling food. The community should be aware that with these reported outbreak individuals should use good hand hygiene and stay home if sick until 48 to 72 hours without symptoms.

If You Have Symptoms

SWDH encourages anyone who is experiencing symptoms of fever, diarrhea, abdominal pain, and/or vomiting they believe could be related to something they ate, to talk to their health care provider. Anyone who is ill with these symptoms should stay home to help prevent the spread to others. It is important to practice proper hand hygiene, cleaning surfaces, and not preparing food for others if possible as these are common routes of transmission. If you believe you were exposed, you should contact the SWDH reporting line about your illness by phone at 208-455-5442